The key to cuckolding a husband is the wife 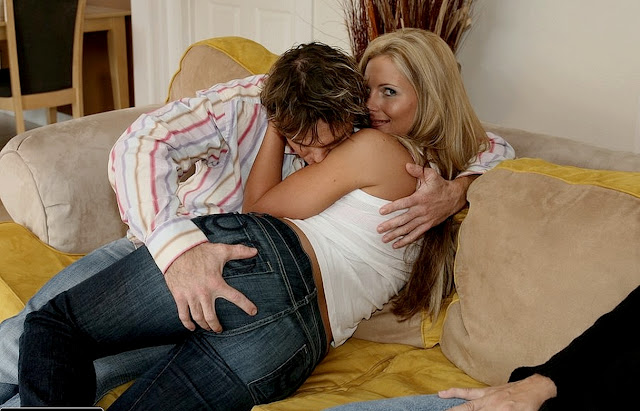 Of all the couples I've been with, the ones I enjoyed the most were those with a wife who was actively engaged in every aspect of our play.

I have been with some wives were almost as passive as their husbands. They were not very active, not vocal and mostly just there. Sometimes I got the impression that they were just doing it for their husbands. The experiences were enjoyable, but definitely not all they could have been.

The best wives were those who got into the whole experience. They loved the sex with me, and they also loved turning on their husband. They were vocal leading up to sex, vocal in bed, and vocal afterward. In other words they were involved.

After reading his post, and thinking back to some of my experiences, I believe he may be onto something. You see, cuckolds WANT to be teased and taunted with comments that might seem hurtful to you and I.

I encourage you to have a real discussion with the wife early in the relationship, and help her understand what it is that her husband REALLY craves. Make her understand that he will not be hurt by knowing that she prefers fucking you. Make her see that he wants to hear things such as she could potentially fall for you, or you could knock her up. Sure it's all fantasy stuff, but that doesn't make the appeal any less real.

Things that you think would be hurtful, but I would be excited to hear.